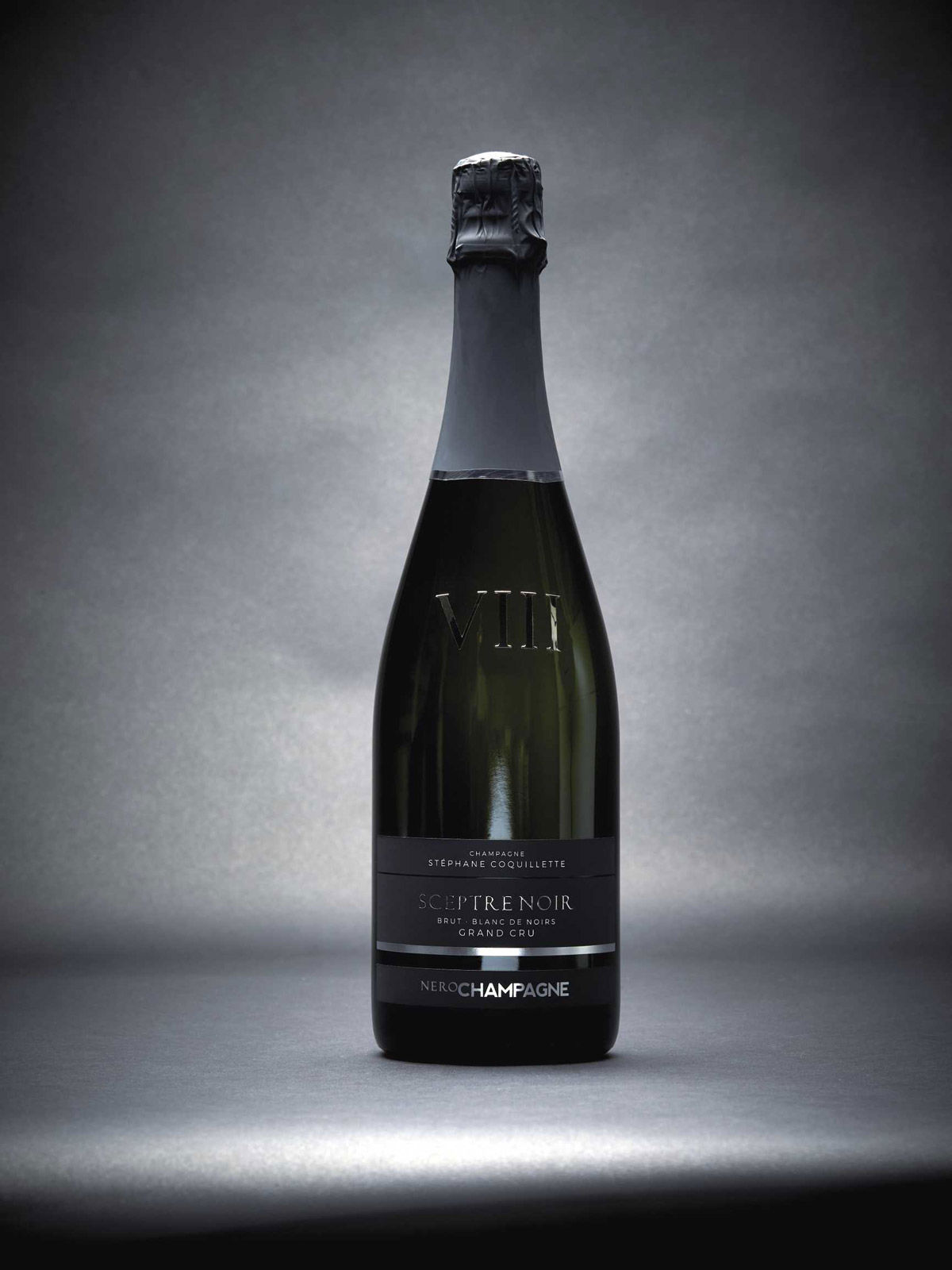 Symbol of power and strength, it stands out at the first taste. The sceptre is an emblem of authority in the hands of a king for the special mission entrusted him as his people’s ‘shepherd’. Sceptre Noir perfectly embodies this image. It is a prize winner, apotheosis attribute and guest of honour at ceremonies. It is said that Remigius, bishop of Rheims, crowning Clovis king of the Franks, gave him a blessed barrel full of Champagne. As long as the king continued to win in battle and bore the sceptre of his people high this barrel would never end and despite the fact that the king drank plentifully from it every day, it remained full because Clovis was never defeated.